Amanda Arnold is an American journalist currently working as an anchor every weekday behind the WDHN anchor desk at 5 p.m., 6 p.m. and 10 p.m. bringing the Wiregrass reliable news coverage. She joined the station on April 27, 2020.

Arnold holds a B.A. in English, Secondary Education, and Speech & Dramatic Arts from the University of Iowa. Amanda began her television career at WHO in Des Moines, where she worked as a floor director and studio camera operator on nights and weekends. She was the first woman hired in news after a year as a general assignment reporter and on-set consumer reporter. She was hired as a reporter and weekend anchor/producer for WAVE-TV in Louisville the following year. A year later, she was hired as a weekday noon anchor and reporter at WBAL in Baltimore. After two years, she was hired as prime anchor of Cleveland’s NBC-owned and operated WKYC’s 6 and 11 p.m. newscasts.

Instead of pursuing a network news career, Amanda returned to Houston, where she anchored KHOU’s 5, 6, and 10 p.m. newscasts for five years and sang in her husband’s country-rock band until “D-I-V-O-R-C-E” inspired her own bands, “Station Break” and “Metropolis.”

Music and acting took her to Los Angeles for five years, until Houston called her back, before business opportunities in television production lured her to Orlando, Miami, and West Palm Beach. After establishing Amanda Arnold Communications in Dothan, she worked as a free-lance writer for Dothan Magazine, a speechwriter, consultant, video producer, public relations executive, book editor, and fundraiser for a variety of clients and non-profits—all while earning her Master of Arts in Communications from Florida State University in 2009.

Amanda was born in Atlanta, grew up in Houston. She likes to keep her personal life private hence has not yet disclosed the year and month she was born. It is therefore not known when she celebrates her birthday.

Arnold’s height is not yet disclosed.

Arnold has managed to keep her personal life away from the limelight hence she has not disclosed any information about her parents. It is also not known if Arnold  has any siblings. Throughout her life, she often visited her grandparents, aunts, and cousins. 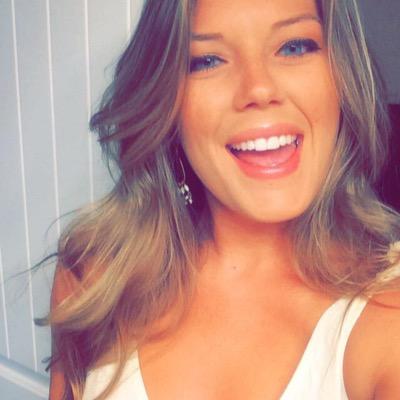 Arnold is not married. She returned to Florida after the death of her longtime love from pancreatic cancer, following invaluable help during his care by a Houston hospice, to work as Director of Community Relations at Boca Raton’s Hospice and Homecare By The Sea for several years.

Arnold has an estimated net worth ranging between $1 Million – $5 Million which she has earned through being a journalist.