Barbara Martin was an American singer who was best known for being one of the original members of Motown group The Supremes.

Martin was born in Detroit. After Betty McGlown left the Primettes due to her upcoming nuptials, Barbara Martin replaced her in the group in 1960. Barbara and her group mates, Diana Ross, Mary Wilson and Florence Ballard, signed a recording contract with Motown founder Berry Gordy on January 15, 1961 as the Supremes, a name that Ballard had chosen from a list provided by Motown songwriter, Janie Bradford, and became part of the Motown stable of performers.

While recording a handful of early singles, none of which became hits, Martin, Mary Wilson, Diana Ross, and Ballard worked as studio backing singers, providing vocals and rhythmic effects such as hand claps for Motown’s leading groups.

In October 1961, she became pregnant and her husband supported her decision to stay in the group, but, she left in the early spring of 1962 – leaving Ross, Wilson and Ballard a trio. 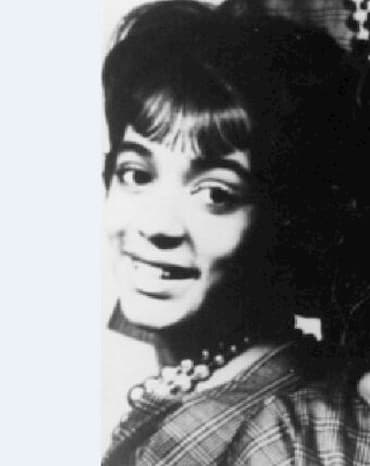 Martin was married and had children. However, the details of her family are not revealed.

Martin had an estimated net worth of between $1 Million to $5 Million at the time of her death.

Martin died on March 4, 2020, at the age of 76. Mary Wilson a Supreme member confirmed her death on her official Facebook and Twitter pages on Thursday by simply writing, “Barbara Martin passed” along with broken heart and teardrop emojis.

“Our hearts go out to Barbara’s family and friends. Once a Supreme, always a Supreme,” said The Supremes’ official Facebook page. In another post on Friday morning, they struck a more celebratory tone to honor Wilson on her birthday.