Beatrice Ring is a French actress and director who is best known for starring on HBO documentary series McMillion$. She is also known for Zombie 3 (1988), Interzone (1989) and Sicilian Connection (1987).

Ring studied psychology. In 1999, she worked as a graphic designer in San Diego, California. She is a writer and music video director in Los Angeles, CA. 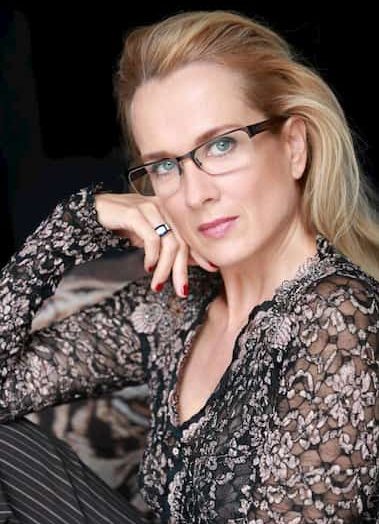 Ring’s net worth is currently under review but the information will be updated as soon as she discloses how much she is worth.

Ring is one of the cast members of HBO documentary series McMillion$ which premiered on Feb 3, 2020. It is a story of an ex-cop turned security officer who rigs the McDonald’s Monopoly game promotion for a decade, stealing millions of dollars and building a vast network of co-conspirators across the U.S.