Beckett Cypher was the son of Melissa Etheridge and her former partner Julie Cypher. His mother, Julie, became pregnant with her two children via artificial insemination, and the biological father was later revealed to be singer-songwriter David Crosby.

When he was born, his mom opened up about the joys of welcoming her son. “There’s nothing like taking the responsibility or creating the responsibility of bringing a human being into this world and helping it in its first years,” Melissa said in an interview. “It doesn’t matter the equation that gets you there or what you are to that person. It doesn’t matter at all. It is the bond between you and the child.” 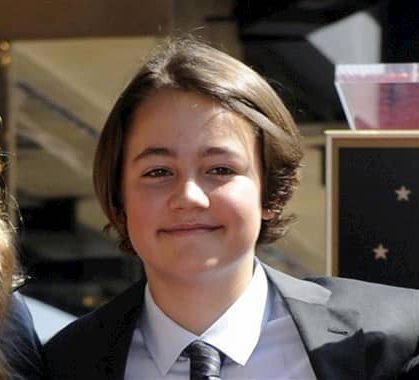 Cypher’s sister, Bailey Jean Cypher, was born in February 1997. She graduated from Columbia Unversity in May 2019.

Melissa Etheridge also has 13-year-old twins, Miller and Jonnie, who she shares from a previous relationship with Tammy Lynn Michaels.

Cypher died on May 13, 2020, although the cause of his death was not revealed. His death was announced on Wednesday on his mom Twitter account in a tweet saying:

“We’re sad to inform you that Melissa’s son Beckett passed away and there will not be a Concerts From Home show today.”

We’re sad to inform you that Melissa’s son Beckett passed away and there will not be a Concerts From Home show today. – #TeamME