Camilla Filippi is an Italian film, stage and television actress best known for her roles in The Best of Youth, Deep in the Wood, and Tutto può succedere.

She is also a visual artist, who has held several exhibitions, notably at the 2015 Festival dei Due Mondi in Spoleto.

Filippi playing a key role as Linda Monaco in The Trial a new Netflix series. The series follows the murder of a teen girl and Linda Monaco is the one accused of having murdered the 17-year-old girl Angelica. 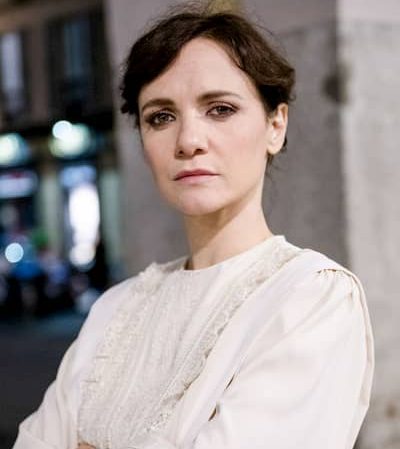 Filippi is married to the film director Lucio Pellegrini since 2001 and the couple is blessed with two children. She suffered from bulimia nervosa for about twenty years.

Filippi’s net worth is currently under review. However, the information will be updated soon.