Shaffer was raised in Stillwater, Minnesota, and attended the University of Utah in Salt Lake City, where he earned degrees in Meteorology and Mass Communications.

He is also a proud member of the American Meteorological Society. Shaffer has been awarded the AMS Certified Broadcast Meteorologist (CBM) designation.

Shaffer likes to keep his personal life private hence has not yet disclosed the year and month he was born. It is therefore not known when he celebrates his birthday. 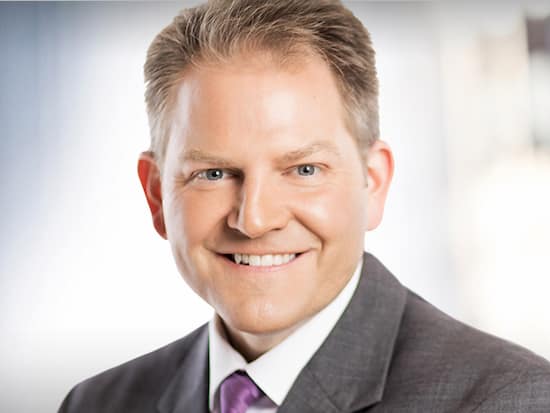 Shaffer stands at an average height. However, his exact height is not yet disclosed but will be updated as soon as his body measurements are available.

Shaffer’s great uncle Wilbur was struck and killed by lightning while farming in southern Minnesota in the summer of 1952.

His family vehicle was once chased by a tornado near Maplewood, Minnesota and one December on the way to Grandma and Grandpa’s house, his family spent the night snowed in at a church in Winthrop, Minnesota, praying the blizzard would let up so they could get to Redwood Falls and unbox their presents the next morning.

Shaffer and his wife have family members all around the Twin Cities. And it’s natural to forecast for the entire region with family in Pipestone, Willmar, St. Cloud, Sartell, and Blooming Prairie just to mention a few.

He loves the weather because it is always changing and is a constant challenge, much like raising his three daughters, who are as pretty as a sunset, loud as a thunderstorm, and strong as a straight-line wind.

Shaffer is married to Gloria Shaffer and the couple is blessed with three daughters. Their twin daughters were born in 2002 and the younger one who was born in 2003. They have two pets, two guinea pigs (Pixie and Posie) and a Boston Terrier named Bailey.

Shaffer has an estimated net worth of about $1 Million which he has earned through his career as a meteorologist.