Christopher Cody Rogers is an American director and actor who is best known for being the son of the late American country music icon,  Kenny Rogers. He is also known for his roles in Loneliness (2017), Park (2017),  and Two If By Sea (2018).

Cody Rogers is the son of American singer, songwriter, actor, record producer, and entrepreneur Kenny Rogers and his fourth wife Marianne Gordon who is an American actress. They got married on October 1, 1977, and divorced her in 1993.

His parents were married for more than 17 years and during this time his mother took his father’s name and thus is known as Marianne Rogers. Marianne Gordon’s first husband was Playboy producer Michael Trikilis. 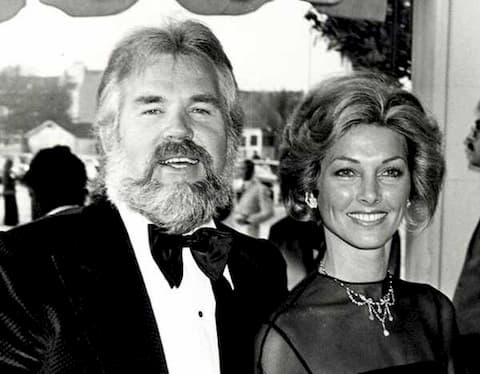 Cody Rogers is very private about his personal life therefore it is not known if he is in any relationship. There are also no rumors of him being in any past relationship with anyone.

Cody Rogers’ net worth is currently under review and will be updated as soon as the information is available. His father had an estimated net worth of $250 Million dollars at the time of his death.

The Rogers family is sad to announce that Kenny Rogers passed away last night at 10:25PM at the age of 81. Rogers passed away peacefully at home from natural causes under the care of hospice and surrounded by his family. https://t.co/adxAgiMW2s pic.twitter.com/nggWiiotMT