Corey La Barrie was an Australian YouTube Star whose YouTube channel had amassed 334K subscribers. His channel with Crawford Collins, Corey & Crawford has 104K subscribers. He is best known for posting comedic videos such as challenges, often alongside friends, to his self-titled YouTube channel. In 2019, Corey made his reality debut on the series The Reality House.

Barrie played Australian football, basketball, tennis, and was an overall sports fan. He attended San Clemente High School in California, where he started playing tennis. He then attended Saddleback High School from where he graduated later.

La Barrie had a younger brother named Jarrad La Barrie and an older sister named Jessica. He was born and raised in Australia and later moved to Los Angeles, California. He had however not revealed the names of his parents.

La Barrie was very private about his personal life therefore it is not known if he was in any relationship. There are also no rumors of him being in any past relationship with anyone. 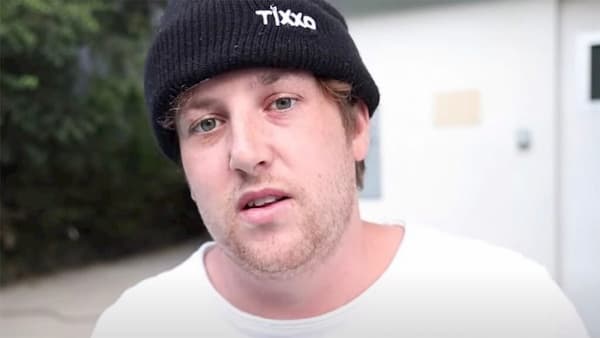 La Barrie had an estimated net worth of approximately $1 Million – $5 Million.

La Barrie died on Sunday, May 10, 2020, n a car accident. The news of Corey’s death was confirmed by his mother and brother in separate Instagram posts saying that he was the victim of a drunk-driving accident, which took place on his 25th birthday.

On Monday afternoon, his younger brother Jarrad shared, “This isn’t something I thought I would ever have to sit here and type out for a very long time or what I wanna do right now but everyone deserves to know, my brother Corey passed away last night in a car accident with his drunk friend driving.”

He continued, “This is the hardest thing I’ve ever had to do I don’t how I’m supposed to do this without you I miss you so much already this isn’t fair thank you for always being the best big brother I could ask for I love you so f–king much life’s never gonna be the same without you R.I.P.”