George Michael Steinbrenner IV is the son of the late American businessman, Hank Steinbrenner, who was the co-owner and co-chairman of Yankees.

At the young age of 20, he became part of a partnership between his father and IndyCar team owner and former champion Michael Andretti that resulted in the formation of Andretti Steinbrenner Racing in the Indy Lights Series in 2017.

Michael Steinbrenner IV is the son of Hank Steinbrenner. He is the grandson of the legendary Yankees owner George Steinbrenner and Elizabeth Joan Steinbrenner (née Zieg). His uncle, Hal Steinbrenner, is the principal owner, managing general partner, and co-chairman of the New York Yankees. 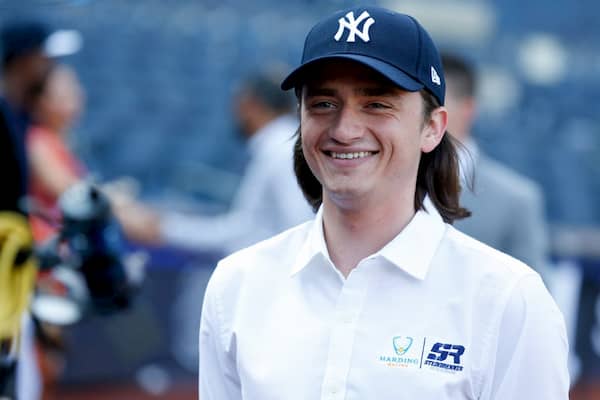 Michael Steinbrenner IV is the son of Hank Steinbrenner. His parents divorced in 2004 after15 years of marriage. He has three siblings, two sisters Jacqueline and Julia, and one brother, John. His father died on April 14, 2020, at the age of 63. Michael Steinbrenner IV released a statement Tuesday through Andretti Autosport on the death of his father, whom he called “a massive racing fan himself.”

“Ever since I can remember, my dad has always been my biggest supporter,” Steinbrenner IV said in the release. “He taught me determination, confidence and the desire to win above all else. Being a massive racing fan himself, when I sought to start a racing team, he stood in my corner the whole way.

“I will forever be grateful for all the lessons he taught me. I look forward to the day we are able to return to the track and race to win in his honor. Until then, my heart is with my family, our race team and the entire Yankees organization. Thank you to all for your kind words and support in this time.”

Thank you to all for the outpouring of kind words and support. pic.twitter.com/JMbcrpijmD

Michael Steinbrenner IV is very private about his personal life therefore it is not known if he is in any relationship. There are also no rumors of him being in any past relationship with anyone.

Michael Steinbrenner’s net worth is currently under review and will be updated as soon as the information is available. His father had an estimated net worth of $3.8 billion at the time of his death.