Isaiah Simmons is an American football linebacker for the Clemson Tigers. He attended Olathe North High School in Olathe, Kansas where he played defensive back and wide receiver. Simmons committed to Clemson University to play college football.

In 2019, he returned to Clemson rather than enter the 2019 NFL Draft. He received the 2019 Butkus Award as the nation’s top linebacker at the collegiate level.

Following the 2019 season, he announced that he would forgo his senior year and declare for the 2020 NFL Draft. He is NFL Draft’s Most Athletic Defender. 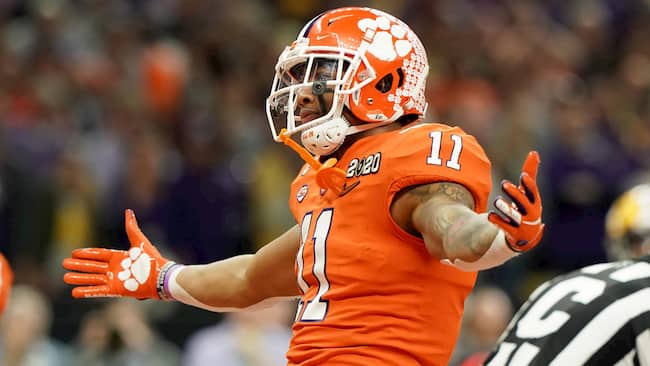 Simmons’ net worth is currently under review. However, the information will be updated soon.