Joseph Siravo was an American actor, producer, and educator who was best known for his role as Johnny Soprano in The Sopranos and Fred Goldman in The People v. O. J. Simpson: American Crime Story.

Born and raised in Washington, D.C., Siravo graduated from both Stanford University and the Tisch School of the Arts.

Siravo made his screen debut in the 1993 film Carlito’s Way. In 1997, he appeared briefly in the Law & Order episode entitled “Burned” (S8; Ep9). In 1999, he was cast to play the role of Johnny Soprano, father of Tony Soprano, on The Sopranos. Siravo’s character was included in five episodes during the series’ run.

In the First National Tour of Jersey Boys, Siravo played more than 2000 performances as Angelo DeCarlo.

Siravo portrayed mobster John Gotti in the 2015 film The Wannabe and also played the role of Niko in seasons one and two of the NBC show The Blacklist, and in 2015 played the role of Nicholas Bianco, in “Love Stories”, the 13th episode of the fifth season of the CBS police procedural drama Blue Bloods.

In 2019, Siravo played the role of Cardinal Mancini, a senior Vatican official in charge of the Pope’s security on his visit to New York, in the 15th episode of the first season of the medical drama New Amsterdam. He also appeared as John A. Rizzo, former Acting General Counsel of the CIA in the 2019 film, The Report, executive produced by Steven Soderbergh and directed by Scott Z. Burns. 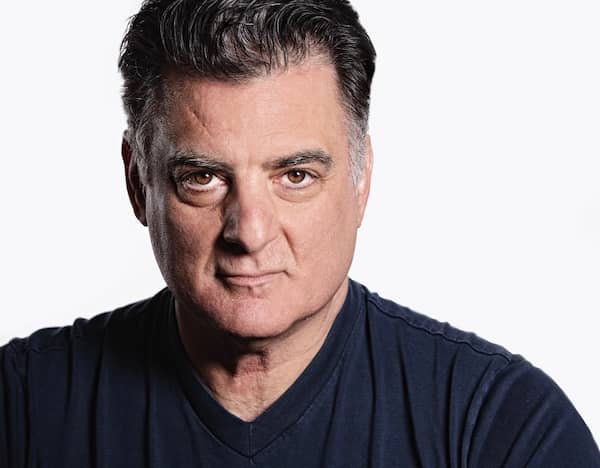 Siravo has managed to keep his personal life away from the limelight hence he has not disclosed any information about his parents. It is also not known if Siravo has any siblings.

Siravo is very private about his personal life therefore it is not known if he is in any relationship. However, he had a daughter named Allegra Okarmus.

Siravo had an estimated net worth of between $1 Million – $5 Million which he had earned through his successful career as an actor.

Siravo was diagnosed with stage 4 prostate cancer in 2017 and was later diagnosed with colon cancer and had part of his colon removed. He died on April 11th from the disease.

Siravo died on Sunday, April 11th, following a battle with cancer. His death was confirmed by his daughter Allegra Okarmus. She posted on Instagram,

“I was by his side when my dear father passed away this morning, peacefully, in his beloved Treehouse,” she said. “We are both so lucky to be so intensely loved. I am so immensely grateful to have had him here on earth and I know that he hasn’t gone very far. He had many credits, but his favorite one by far was that of Nonno Joe.”