Kevin Mayer is an American businessman who is the chief executive officer of TikTok. Before he was appointed as TikTok CEO, he was the Chairman of Direct-to-Consumer & International division of The Walt Disney Company.

Mayer was previously the senior executive vice president and chief strategy officer of Disney where he managed their acquisitions of Pixar, Lucasfilm, Marvel Entertainment, and 21st Century Fox. Additionally, he directed the divestitures of Miramax and ABC Radio.

Mayer attended the Massachusetts Institute of Technology where he earned a BS in mechanical engineering degree, and a Master of Science from San Diego State University, and also an MBA from Harvard Business School.

In 1993, Mayer got a job at The Walt Disney Company. His work was handling strategy and business development for Disney’s Interactive/Internet and television businesses worldwide. He was later promoted to head up Disney Internet group as executive vice president.

In February 2000, he was then named Chief Executive Officer of Playboy.com, the digital subsidiary of Chicago’s Playboy Enterprises.

In September the same year, he left Playboy and was appointed Chairman and Chief Executive Officer of Clear Channel Interactive, a division of Clear Channel Worldwide. He held the position until December 2001.

In February 2002, Mayer joined L.E.K. Consulting LLC as a partner and head of the global media and entertainment practice. 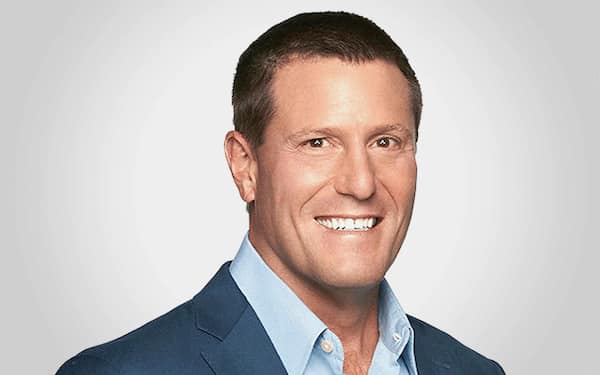 In June 2005, he rejoined The Walt Disney Company as Executive Vice President, Corporate Strategy, Business Development, and Technology the designated in October 2005 as an executive officer.

In March 2018, he was named chairman of Walt Disney Direct-to-Consumer & International. In this new position, he would continue to report to Disney CEO Bob Chapek.

In May of 2020, he resigned from The Walt Disney Company to become COO of ByteDance Ltd., where he will also serve as CEO of TikTok.

Mayer’s father was a labor lawyer, and his mother served on a county appeals board. He has an older brother named Michael who is a successful theater director who won a Tony award in 2007 for “Spring Awakening.”

Mayer is very private about his personal life therefore it is not known if he is in any relationship. There are also no rumors of him being in any past relationship with anyone.

The amount of money that Mayer will earn as the new CEO of TikTok has not yet been revealed.

Mayer has an estimated net worth of $15 Million dollars as of 2020.