Maus, a South California native, is a well-educated journalist who attended and graduated from The Walter Cronkite School of Journalism at Arizona State University. She was raised in Palm Springs, Califonia.

Maus began her career in news radio before she moved to television in Palm Springs. She also has a special liking for all things home design and décor and is often found squirreling away someone else’s trash to make it a treasure. Matt often jokes to their visitors telling them that they have to leave with two things.

Maus works at FOX 12 where she works alongside other famous FOX 12 anchors, reporters, meteorologists, and sports anchors including; 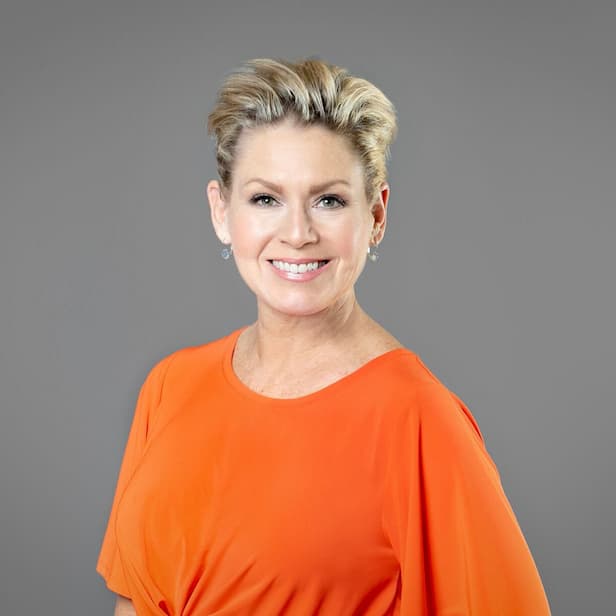 Maus stands at a height of 5 feet 5 inches.

Her mother worked in a plastic surgeon’s office, and her father was a set designer for television and film. She has 2 siblings, whose names are unknown.

Maus is married to a retired rodeo cowboy, Matt. The couple rears a donkey, 2 horses, 4 goats, a mule, and 3 dogs. Maus is passionate about animal well-being and rescue. She even hides additions to her barn brood from Matt. She follows the adage, “It’s better to ask forgiveness than permission.”

Maus has an estimated net worth ranging between $1 Million – $5 Million which she has earned through being an Anchor.

The table below answers some of the frequently asked questions about Maus.