In 2012, she took over the part as female tribute Mags in the second film The Hunger Games: Catching Fire. She had other film roles in Across the Universe and Eagle Eye – Out of Control. Cohen made her last television appearances with guest appearances in The Marvelous Mrs. Maisel and God Friended Me.

For her role in I Remember Mama, Lynn was nominated for the 2014 Lucille Lortel Award for outstanding featured actress in a play and then won the 2009 Richard Seff Award for Chasing Manet. 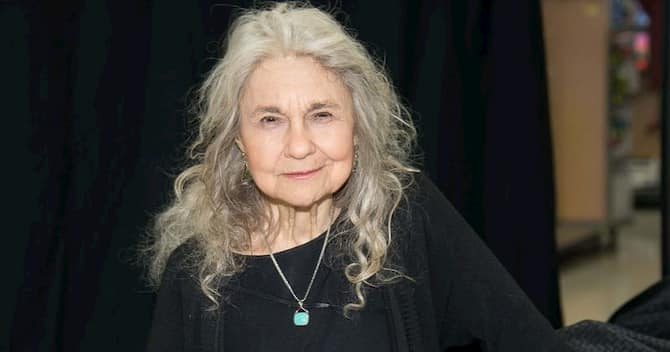 Cohen was born in Kansas City, Missouri, one of three Jewish children. She studied at Northwestern University and started her acting career at the age of 15.

She had previously been married to Gilbert L. Frazen from 1957 to 1960. Cohen was blessed with one son who is a lawyer.

Cohen had an estimated net worth of between $1 Million – $5 Million at the time of her death.

Cohen died on February 14, 2020, at the age of 86. The cause of her death has not yet been released. Funs have started to pay tributes.

Bless you and godspeed, our wonderful Magda for 15 years of episodes and films, thanks for your friendship and amazing talent….R.I.P. indeed #LynnCohen pic.twitter.com/aMVVUuaCSy