Mary has also gained fame for participating in various beauty pageant contests where she was Miss South Dakota 1970 and was a semi-finalist in the Miss America 1971 pageant.

Mary began her full-time television career in 1975 at WMT-TV in Cedar Rapids, Iowa, and later moved to KMTV in Omaha, Nebraska. In 1976, Mary went to KTVY (now KFOR-TV) in Oklahoma City, where she co-hosted a show with Danny Williams called Dannysday.

In 1981, Mary became a co-host of ‘Regis Philbin’s ‘ first national talk show on NBC but the show was canceled after four months. Mary was then hired as an ET correspondent by Entertainment Tonight and thirteen weeks later, she was named the show’s co-host, along with Ron Hendren.

In 1988, Mary appeared in Las Vegas with comedian David Brenner at the Golden Nugget Hotel and Casino, which realized another of her childhood dreams, singing and dancing on stage.

In 1991, the New England Journal of Medicine reported that Mary’s voice had triggered seizures in an epileptic woman and it was later referenced in an episode of Tiny Toon Adventures and the NBC sitcom Seinfeld.

Mary has voiced a cartoon character named “Fairy Hart” in an episode of The Fairly OddParents where Bob Goen voiced “Bob Glimmer”, and in The Fairly Oddparents TV movie, Fairly OddBaby. 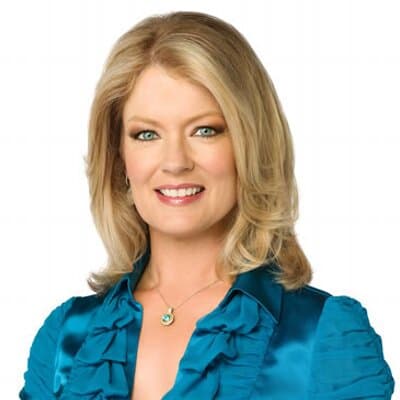 Mary announced that she was leaving the show on August 5, 2010, and her final episode aired on May 20, 2011—ending her 29-year history with the program.

On October 29, 2015, Mary made a guest appearance on ET, being interviewed by current host Nancy O’Dell; her appearance was meant to kick off a month-long celebration of the program’s 35th season.

Mary is 69 years old as of 2019. She was born as Mary Johanna Harum on November 8, 1950, in Madison, South Dakota, United States. She celebrates her birthday on 8th November every year.

Hart is married to Burt Sugarman, a film-producer whom she married in a private ceremony aboard a yacht in 1989. The couple has a son, Alec Jay Sugarman born in 1991. She has converted to Judaism, her husband’s faith.

He graduated from Stanford in 2014 and was a research analyst on Marco Rubio’s 2016 presidential campaign.

The information will be updated soon.

Hart is a number one fun of the Los Angeles Dodgers and has performed the national anthem before games on several occasions. On 16th November 2018, Mary attended game 3 of the NLCS at Dodger Stadium.

Hart is known for her shapely legs. When Mary was co-hosting Entertainment Tonight, her legs were very famous over the media as one of the best. It eventually landed Mary as a model for Hanes for their pantyhose products in 1987. Jay Bernstein had her legs insured with Lloyd’s of London for $1 million each.