Matt Barrentine is an American certified meteorologist currently working at WALA Fox Ten forecasting weekends on FOX10 News at 9 p.m. and various reports during the week on FOX10 News.

Matt earned a BS in Meteorology from Florida State University in 2000. In 2003, he was awarded the American Meteorological Society’s Seal of Approval. Matt has been a member of the FOX10 News team since 2004 and has covered the most severe weather Mother Nature has thrown at us in the last decade. Matt is a die-hard sports fan who supports the Seminoles and the Saints.

Matt was born and raised in Gulf Coast. He likes to keep his personal life private hence has not yet disclosed the year and month he was born. It is therefore not known when he celebrates his birthday.

Matt’s height is not yet disclosed.

Matt has managed to keep his personal life away from the limelight hence he has not disclosed any information about his parents. It is also not known if Barrentine has any siblings.

Matt is married. He is frequently seen out and about with his wife and two young sons, taking advantage of the many fun family activities that the Gulf Coast has to offer. 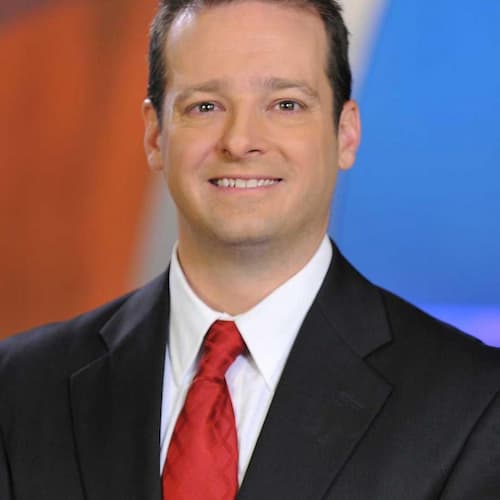 Matt has an estimated net worth ranging between $1 Million – $5 Million which he has earned through being a journalist.