Nema Vand is an American Digital Marketing Consultant, and Tv personality who is best known for starring on “Shahs of Sunset” Bravo’s reality TV series.

He is a branding executive and self-professed “white-washed Persian” who has finally found his place within this rambunctious friend group. He has worked for companies based in Silicon Valley and New York.

Vand was very interested in acting since he was a child. He made his debut in the seventh season of ‘Shahs of Sunset’ where he stars along with other co-stars like Mercedes Javid, Mike Shrouded, Reza Farahan. 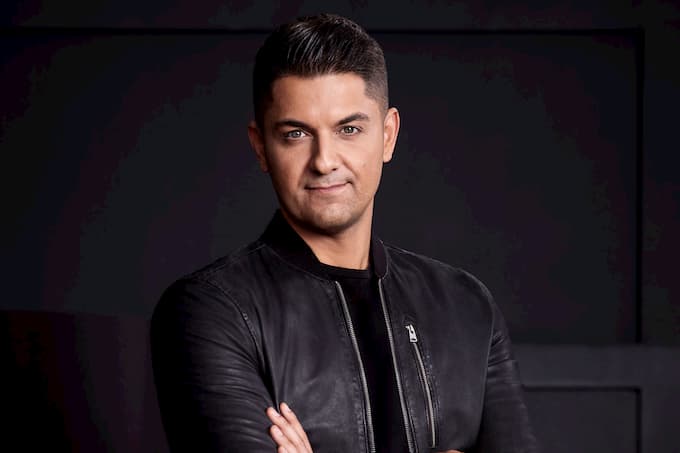 He has two sisters named Dr. Mona Vand and Sarahbeth. He introduced his sister in season 7 of Shahs of Sunset. While his relationship with his parents remains an ongoing struggle, Nema attempts to help his friends confront their issues and inadvertently causes a rift of his own.

My 2 beautiful sisters! BOTH so unique and special in their own way. And BOTH definitely call me out on my bullsh**t this season on #shahs. ?? 4 days away until #shahs season 7!!! ?????

Vand is currently single. He was previously in a relationship with his current colleague, Erica Saunders.

Vand has an estimated net worth of around $ 500,000 USD which he has earned through his successful career as a

Vand is one of the cast members of Shahs of Sunset which follows a group of six Persian-American friends in Los Angeles who try to juggle their active social lives and careers while also balancing the demands of their families and traditions. Among the featured friends are real estate agent Mercedes, controversial singer Asa and classic `Persian Princess’ Golnesa.