Nicolas Portal was a French directeur sportif and professional road bicycle racer. He was the sports director of British cycling outfit Team Ineos.

Portal missed much of the 2009 season because of problems with cardiac arrhythmia and retired as a professional cyclist following the 2010 season. From the 2011 season, he stayed with his final professional team, Team Sky, as a manager.

Following the retirement of Sean Yates, Nicolas was appointed directeur sportif of Team Sky for 2013. At the 2013 Tour de France, Portal was the youngest directeur sportif at the race but guided Chris Froome to overall victory. 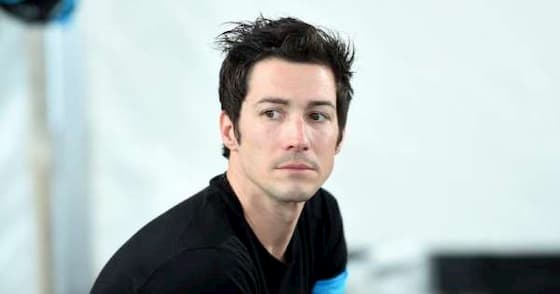 Portal was married and the couple was blessed with two children. However, details about his wife and kids are not revealed but will be updated as soon as the information is available.

Portal’s net worth is currently under review and will be updated as soon as the information is available.

Ineos said in a statement, “It is with the greatest sadness that we announce the passing of our much-loved teammate, colleague and friend Nico Portal who died suddenly this afternoon at his home in Andorra.”

“We are all overcome with grief at this terrible news and would ask everyone to respect the family’s privacy at this difficult time.”

My thoughts are with Nico’s wife and children tonight. He was the kindest, happiest guy I knew and always lived life to the fullest. Rest In Peace Nico pic.twitter.com/vfYF9slMQ3