Seamus Mallon was an Irish Gaelic footballer and politician who served as deputy First Minister of Northern Ireland from 1998 to 2001. He also served as the Deputy Leader of the Social Democratic and Labour Party from 1979 to 2001.

Like his father, Mallon chose teaching and became headmaster of St. James’s Primary School in Markethill. He was also involved in the Gaelic Athletic Association (GAA), playing Gaelic football for Armagh.

Mallon first played club football for Middletown during the 1950s then with Keady Dwyers, Queen’s University, and Crossmaglen Rangers. 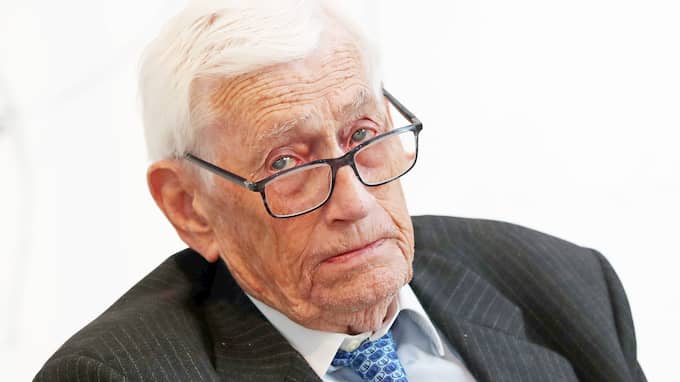 During the 1960s, Mallon was involved in the civil rights movement, especially in his native Armagh. When John Hume went from being deputy leader of the SDLP (under Gerry Fitt) to leader in 1979, Mallon became deputy leader.

Mallon was elected to the first power-sharing Assembly in 1973, and in 1975 was elected to the Northern Ireland Constitutional Convention representing Armagh. Between May and December 1982 he was appointed by the then Taoiseach Charles Haughey to the Republic’s upper house, Seanad Éireann.

In 1994, Mallon was elected to the Forum for Peace and Reconciliation. Mallon was a member of the SDLP team at the all-party negotiations (the ‘Stormont talks’) that opened in Belfast in June 1996. Mallon has frequently been quoted as saying that the Good Friday Agreement, which resulted from the talks in 1998, was “Sunningdale for slow learners”.

The Good Friday Agreement prompted the setting up of the Northern Ireland Assembly, which was elected in June 1998, with a power-sharing Executive. He was elected as member for Newry and Armagh, and in December 1999 he became Deputy First Minister of Northern Ireland, serving alongside Ulster Unionist Party leader David Trimble.

He remained a strong opponent of IRA violence and was also in favour of police reform in Northern Ireland.

Mallon retired in 2001, along with John Hume, from the leadership of the SDLP. They were both replaced by Mark Durkan when the Northern Ireland Executive was re-established following a suspension.

Seamus did not contest his seat in the Stormont Assembly in the 2003 elections and stood down at the 2005 Westminster election. His seat was taken, as expected, by Conor Murphy of Sinn Féin.

Mallon was born as Seamus Frederick Mallon on 17 August 1936, in Markethill, County Armagh, Northern Ireland. At the time of his death on 24 January 2020, he was 83 years old.

Seamus Mallon was born in the largely Protestant village of Markethill. His father was a teacher.

Mallon was married to Gertrude Cush till the time of her death in October 2016. The couple was parents ao a daughter Órla who is married with one child. Mallon continued to live in Markethill in retirement.

Mallon had an estimated net worth of $12 Million at the time of his death.

Mallon died on January 24, 2020, at the age of 83. A statement on behalf of John Hume and his wife Pat paid warm tribute to their “dear friend”.

“Men like Seamus Mallon don’t come along too often, we should for grateful for his work in our time and cherish his legacy and preserve his values by never giving up on standing up for what is right, standing tall against prejudice and injustice and standing for making Ireland a country of peace and partnership,” the statement said.

“He was a man of huge strength and courage, who stood with John for many years in the fight for justice, peace, and reconciliation on this island.”

“He was committed to politics and he was committed to peaceful democratic politics, that was why he was such a good parliamentarian. He was a stubborn man, yes, but at the end of the day he was prepared to make an agreement which we did and we implemented it.

“His legacy will be bound up by the agreement and the institutions and that is something that his family can feel proud of.”

Very sorry to learn of the passing of Seamus Mallon. My sincere sympathies are extended to his family & friends. As Seamus said “We have two stark and clear choices. We can live together in generosity and compassion or we can continue to die in bitter disharmony.” https://t.co/YaFRC9fJuK