Spencer Robertson is a 30-year-old water treatment engineer from La Jolla, CA who is one of the 31 contestants on the 16th season of The Bachelorette which stars Tayshia Adams.

Robertson works as the founder and general manager of Robertson Water Treatment. He attended the University of Oregon, where he played lacrosse as a midfielder. He studied Chemistry. Robertson is an avid sports fan and actively follows the Oregon Ducks, which he posts about on his ‘gram regularly

Spencer has everything women are looking for: runs a successful business, enjoys a great social life filled with good friends and, thanks to his years of playing lacrosse, loves keeping active. According to him, he is a romantic at heart but still hasn’t found someone to really bring out that side of him. You wouldn’t know that Spencer grew up shy around women. He’s taking his newly found confidence into this journey and is ready to find the woman of his dreams. He is looking for a woman who is easygoing, fun, and hopes to find someone to be his co-captain aboard the cruise he calls life.

He really does not like ants, loves reggae music, and one day, he hopes to run with the bulls in Spain.

Robertson is a 30-year-old from La Jolla, California, United States. It is however not known when he celebrates his birthday. 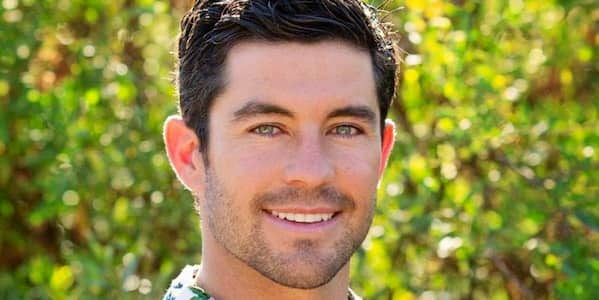 Robertson stands at a height of 5 feet 5 inches tall.

Robertson has managed to keep his personal life away from the limelight hence he has not disclosed any information about his parents. He has one brother.

Robertson is very private about his personal life therefore it is not known if he is in any relationship. There are also no rumors of him being in any past relationship with anyone.