Sy Sperling was a businessman who was best known for being the founder of Hair Club for Men, a business empire for balding people built on the back of its creator’s own hair loss experiences. Sperling died on February 20, 2020, after a battle with a lengthy illness, according to the South Florida Reporter. He was also known for his late-night TV commercials where he proclaimed “I’m not only the Hair Club president but I’m also a client.”

In the late 1960s, he was a balding New York City swimming pool salesman who was growing frustrated with toupees. “If you’re dating and going to be having special moments, how do you explain, ‘I got to take my hair off now?'” he said.

It has advertised on television, airing several different commercials and infomercials. In 2004, the company was purchased by Regis. In 2012, Regis then sold it to the Japanese hair restoration company Aderans. 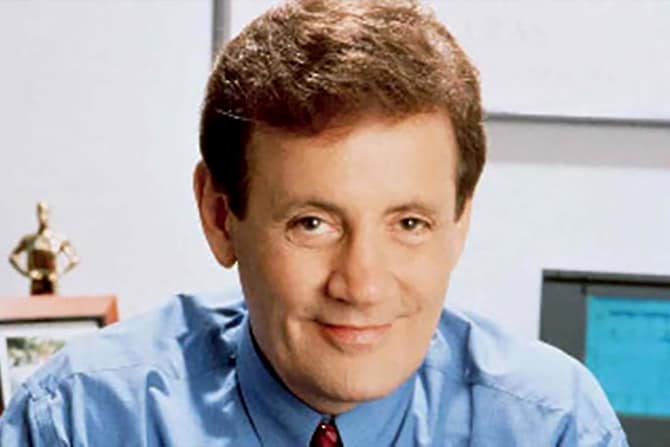 Sperling was 78 years old at the time of his death.

Sperling was married to Susan and together the couple was blessed with one daughter named Shari Sperling and one son named Andrew Sperling.

Sperling’s net worth is not yet disclosed. However, the information will be updated as soon as it’s available.

Sperling died on February 20, 2020, at the age of 78. His passing on was confirmed by his publicist, Terri Lynn, who said it followed a lengthy illness. He is survived by his wife, Susan, daughter Shari Sperling, son Andrew Sperling and sister, Rosalie Slute.