Vittoria Puccini is an Italian film and television actress best known for her lead role in the 2003 costume drama television series Elisa di Rivombrosa. She is one of the most popular actresses in Italy because of her work in television and movie productions. Puccini’s newest production is the television film Anna Karenina, where she played the title role.

Her film credits include Muccino’s Kiss Me Again (2010) and also in 2010, she worked in Once Upon a Time the City of the Mad. In 2011, she was directed by Lucio Pellegrini in La vita facile. The following year Puccini was chosen by Ferzan Ozpetek, who directed her in the dramatic comedy Magnifica presence, in which she shared the set with Beppe Fiorello, Elio Germano, and Margherita Buy.

In 2020, she is staring on The Trial a new Netflix series where she plays the prosecutor Elena Guerra. The series follows the murder of a teen girl impacts a public prosecutor linked to the victim, a lawyer seeking a career-making case and a suspect who says she’s innocent. 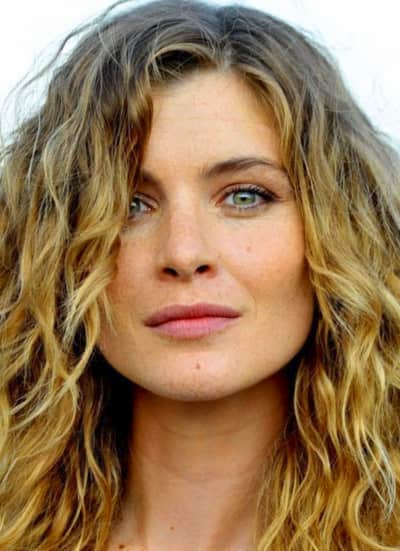 Puccini stands at a height of 5 feet 9 inches tall.

Puccini is the daughter of an elementary school teacher Laura Morozzi, and university professor, Giusto Puccini. She has a younger brother, Dario Puccini, who was born in 1983.

Puccini’s net worth is currently under review. However, the information will be updated soon.

A post shared by Vittoria Puccini (@vittoriapucciniofficial) on Mar 22, 2020 at 3:58am PDT