Amy Coveno is an American News Anchor/Reporter currently working for WMUR-TV. Since 2007, she has anchored News 9 This Morning on Saturdays and Sundays, a program that expanded to three hours in 2011. During the week, she is a field reporter, often doing live-shots from crime scenes or severe-weather events.

Coveno majored in TV journalism at Colorado State University but didn’t actually get into the business full-time until 2003 when plans to go to law school were diverted by an offer from WHIO in Dayton, Ohio, to report and anchor on weekend mornings.

Coveno has been a proud member of the CASA-NH governing board since 2010. CASA is a volunteer organization standing up for NH children in our court system. In 2009, Coveno joined forces with CASA of New Hampshire and continues to be invigorated by the important, life-changing work CASA volunteers do every single day in the most confidential settings with the most vulnerable people in our communities — abused and neglected children.

During the week, Coveno fancies herself a hard-hitting field reporter whose favorite stories involve championing the underdog — you can catch her work Mondays through Wednesdays at 5 and 6 on Channel 9. Amy’s work has been Emmy-nominated a number of times and for the past two years was awarded by Hippo magazine readers, Best TV Reporter in New Hampshire. 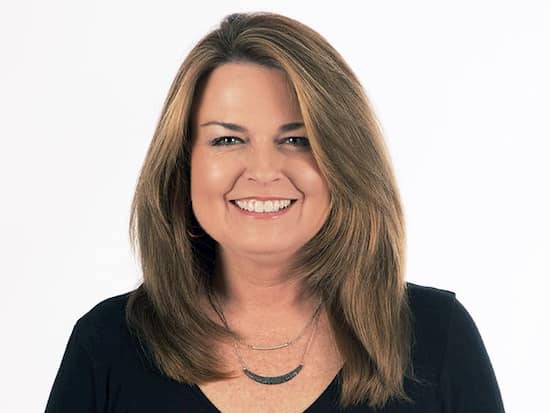 Coveno is married to Rick for over 20 years and the couple is blessed with three daughters and a son. The family resides in New England. Coveno grew up as an Air Force brat and then married into the Air Force herself.

Information about how much Coveno receives is currently under review and will be updated as soon as the information is available.

Coveno’s net worth is currently under review. However, the information will be updated soon.