Carole Mikita is an American anchor and reporter working at KSL-TV News since she joined the team in June 1979. She is a senior reporter who specifically overs religion and the arts.

Mikita is anchor and a reporter working at KSL-TV News since she joined the team in June 1979. She has also been a producer and writes documentaries for KSL-Television Programming that air twice a year during LDS General Conference. During the fall of 1998 per than 40 hour or half-hour specials have aired. Herself and photographers have traveled the world to capture stories about the church of Jesus Christ of Latter-day Saints IT’Sleaders and members.

She won a regional Emmy for “Gideon’s Story” and has a Lifetime Achievement, Emmy. She has also received many awards from the Society for Professional Journalists and the Utah Broadcasters Association for both news stories and the documentaries.

Mikita has spoken to and participated in a member of community and church organizations as an honored in 1994 by the Utah State Office of Rehabilitation in 1996 by the  League of Utah as a “Woman of Distinction,” and in 2000 by the Utah-California Women’s Association with its Legacy Award. 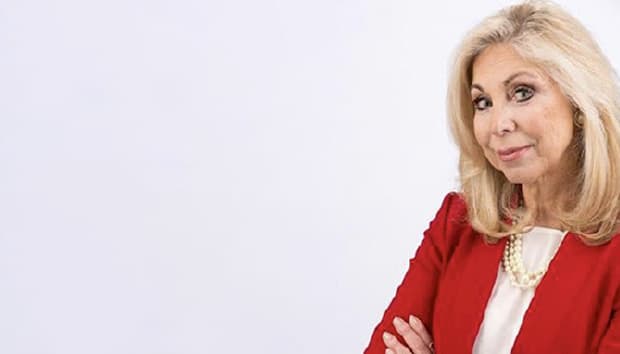 Mikita likes to keep her personal life private hence has not yet disclosed the year and month she was born. It is therefore not known when she celebrates her birthday.

She a married to Neil York who is a history professor at Brigham Young Univesity and the couple is blessed with two daughters Jennifer and  Caitlin and three grandchildren.

Information about how much Mikita receives is currently under review and will be updated as soon as the information is available.

Mikita’s net worth is currently under review. However, the information will be updated soon.