Chauncy Glover is an American Emmy Award-winning Anchor/Reporter for KTRK ABC13 in Houston, Texas. Glover attended Troy University where he studied Broadcast Journalism, Music, and Theatre. He also has a degree in Public Relations. Glover also graduated at the top of his college class and was awarded the Sydney Sullivan Top Senior Award.

He began his TV career two days after graduating college at WTVM News Leader 9 in Columbus, Georgia. After two years, Glover joined CBS 47 and Fox 30 in Jacksonville, Florida as a special project and General Assignment reporter. Glover earned a reputation for breaking several exclusive stories, including landing a national exclusive with the “Hollywood Hacker,” Christopher Chaney who was arrested and only admitted to Glover to hacking into the email accounts of A-list celebrities.

Glover later worked with viewers in Jacksonville to set up a trip to Athens, Alabama where they delivered household items, food, clothes, and even money to help rebuild a church.

In December 2011, he joined WDIV Local 4 News team in Detroit, Michigan as a Reporter/Fill-in anchor. While at WDIV, Glover covered the Sandy Hook Massacre in Newtown where he landed an exclusive interview with the teacher who was in the classroom next to the one where the massacre took place. He also reported live from Cleveland as three women held in captivity for ten years were freed.

One of his most memorable story is when he was sent on breaking news to a school where two students had been shot by a coach after they tried to rob him. One suspect was found wounded and rushed to the hospital, but the second one was nowhere in sight until Glover stumbled upon the young man lying in the street. 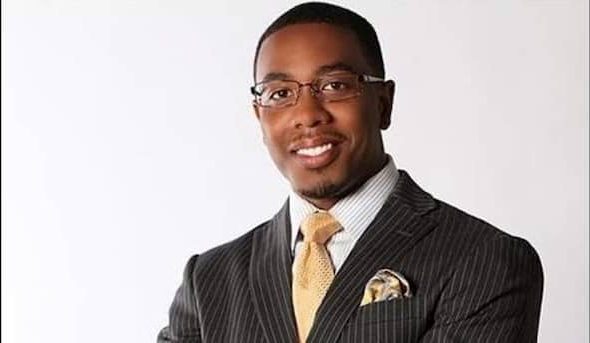 After witnessing the teenager die on the streets of Detroit, Glover went back to Martin Luther King Jr. Sr. High School and created a mentorship program “The Chauncy Glover Project” for young men. The program is a hands-on, extensive mentoring program that grooms teenage boys into upstanding gentlemen.

Glover was born and raised in Athens, Alabama, United States. He likes to keep his personal life private hence has not yet disclosed the year and month he was born. It is therefore not known when he celebrates his birthday.

Glover is married to Mayra Moreno. He proposed to her on Sep 17, 2016, and SHE SAID YES! It is however not known when the couple tied the knot.

Glover’s net worth is currently under review. However, the information will be updated soon.

Information about how much Glover receives is currently under review and will be updated as soon as the information is available.