Dale Moss is an American football free-agent wide receiver who is best known for being one of the contestants on Season 16 of The Bachelorette which premiered on Tuesday, October 13, 8/7c, ABC.

Moss played college football for South Dakota State University. He signed with the Green Bay Packers as an undrafted free agent in 2012.

Moss has managed to keep his personal life away from the limelight hence he has not disclosed any information about his parents. It is also not known if Moss has any siblings. He is the nephew of 1972 Heisman Trophy winner Johnny Rodgers. 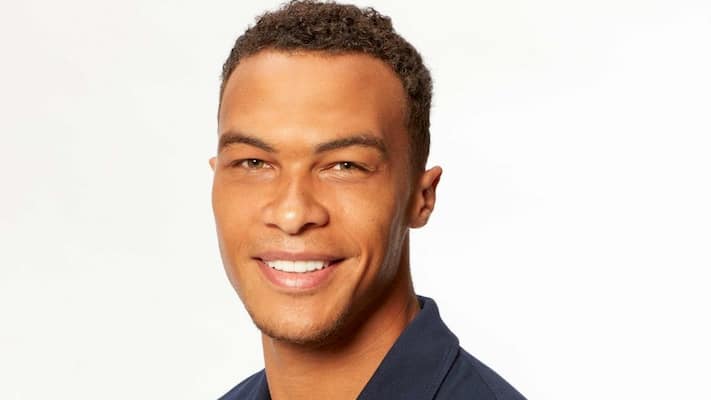 Moss was in a relationship with Seema Sadekar who is also a professional athlete. The is no much information as to why the two broke up. She graduated from the IMG Sports Academy in Bradenton, Florida in 2005. She was born in Toronto, Canada to Indian immigrant parents.

Moss caught Clare Crawley’s eye in the first two minutes of Crawley’s season of The Bachelorette debuted Monday night on Dancing With the Stars. Many people believe they are together. “I definitely feel like I just met my husband,” Crawley says. “Oh my god.”

Moss was named one of 42 potential single men chosen to compete for Clare Crawley on season 16 of the ABC dating competition show The Bachelorette in n July 2020. He will be competing with other 30 men to win the heart of Clare Crawley.

After Peter Weber’s season of The Bachelor wrapped in March, ABC dropped photos of the 32 contestants for Clare Crawley‘s The Bachelorette 2020. By the end of the premiere, only 23 bachelors will remain on Clare’s journey to find the man of her dreams.

Below is a list of The Bachelorette, Season 16 contestants.