Gabrielle Graham is a Canadian actress who is best known for her role as Nia on Lena Waithe’s BET Series ‘Twenties.’ She has had a passion for the arts for as long as she can remember and has been showcasing her talent through dancing, singing and acting from a young age.

Gabrielle began her in-depth study of theatre/film acting in 2010 at York University. After graduating in 2015, she continued to be active in both film and theatre. Graham continues to study acting at Lonsdale Smith Studios in pursuit of her ongoing development as an artist.

Graham was born in Toronto, Canada. She likes to keep her personal life private hence has not yet disclosed the year and month she was born. It is therefore not known when she celebrates her birthday.

Graham stands at a height of approximately 5 feet, 6 inches(1.62m).

Graham is of Jamaican and Montserratian descent. She was born in Toronto, Canada but has not mentioned the names of her parents or siblings.

Graham likes to keep her personal life private hence it is not known if she is in any relationship. However, the information will be updated as soon as it’s available. 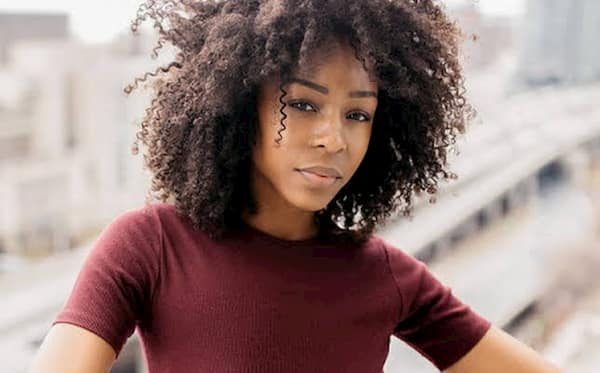 Graham has an estimated net worth of over $2 Million which she has earned through her career as an actress.

Graham plays a role as Nia on Lena Waithe’s BET Series ‘Twenties.’ The comedy follows Hattie, a queer African American woman, who hangs out with her two straight best friends, as they all try to make their dreams come true. Hattie (Jonica T. Gibbs) is flanked by her best friends, Nia, the woo-woo yoga teacher, and aspiring actress, and Marie (Christina Elmore), the film executive who’s got herself together, or so it would appear.

The table below answers some of the frequently asked questions about Graham.