She attended the University of North Carolina at Chapel Hill, where she studied journalism. After graduating from college she bounced around the mid-Atlantic and the South, holding down jobs in Washington, D.C.; crashing on a friend’s couch in Savannah, Georgia, and eventually landing in Los Angeles where she is now based. “I initially went to L.A. for acting, but it was like, In the meantime, I’m gonna do stand-up,” She said. “I still do stand-up, but it was my way of creating space for myself. And I’m finally, finally doing what I want to do.”

When she moved out west, Gibbs and her best friend started their own production company and made a web series. As part of the project, the two sent out goodie bags to a handful of black creatives and executives around town. Waithe was one of them and after a few DMs back and forth, he and Gibbs got to talking about the showrunner’s next project. Waithe asked Jonica “Jojo” T. Gibbs if she would like to audition for Twenties.

Gibbs is playing a role as Hattie on Lena Waithe’s BET Series ‘Twenties.’ The comedy follows the adventures of a young, black, queer woman and her two straight friends struggling to make it in Hollywood. Hattie is flanked by her best friends, Nia (Gabrielle Graham), the woo-woo yoga teacher, and aspiring actress, and Marie (Christina Elmore), the film executive who’s got herself together, or so it would appear.

Gibbs was born in South Carolina and grew up with her great-grandparents in Hampstead, North Carolina. Her age is not known and it is also not known when she celebrates her birthday. 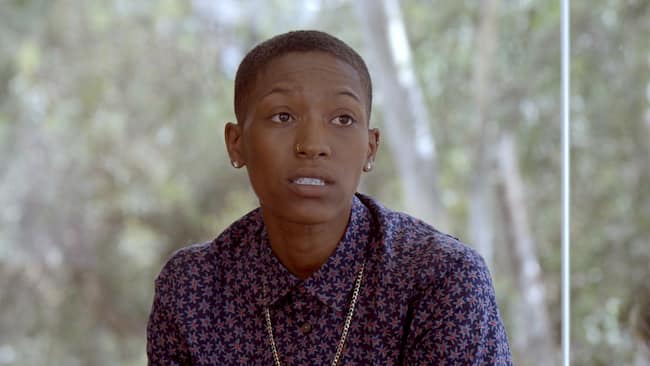 Gibbs’ height is not yet disclosed.

Gibbs likes to keep her personal life private hence it is not known if she is in any relationship. However, the information will be updated as soon as it’s available.

Gibbs’ net worth is currently under review and will be updated soon.