Jana Shortal is an American five-time Regional Emmy Award-winning Co-anchor/Reporter, currently working for KARE 11 since joining the station in December 2003. She was previously working at Fox4 in Kansas City and KRCG in Jefferson City.

Shortal is one of the members of the National Association of LGBTQ Journalists. She graduated from the University of Missouri-Columbia School of Journalism with a bachelor’s degree.

Shortal began her career at KOMU-TV, the NBC affiliate in mid-Missouri, where she earned her stripes as a reporter. It is the only commercial television station owned by a university that uses its newsroom as a training ground for journalism students. She eventually started working at KRCG in Jefferson City after finishing her post-graduate broadcast classwork at KOMU and was shortly granted the option to report.

When she was at a young age, she aspired to be older. Her mother’s English class and Medical ethics were her favorite subjects in school. The Illini Junior High Talent Show, where she performed a lip-sync/dramatic version of Young MC’s “Bust a Move,” was her proudest moment.

During her leisure, she enjoys running, which she has competed in road races for over ten years. She also loves watching her favorite movie, “Guess Who’s Coming to Dinner”, during her free time. Additionally, she loves writing. She says she’s working on turning her journal into something that the general public will read. Her favorite food is the food that is brought to her while she is resting on her couch watching The West Wing or C-Span.

Shortal says that she gets inspired every day, by individuals she cares about, people she knows, people she doesn’t know, and individuals she’ll never meet. Therefore if she were to name a “well-known” inspirational individual, Martin Luther King, Jr., her nieces Katelynn and Annie Walker comes to her mind. At her seven years of age, she wrote her own biography, which could be distinguished from Picasso, only by minor differences. This is what she calls, “favorite story worked on”. 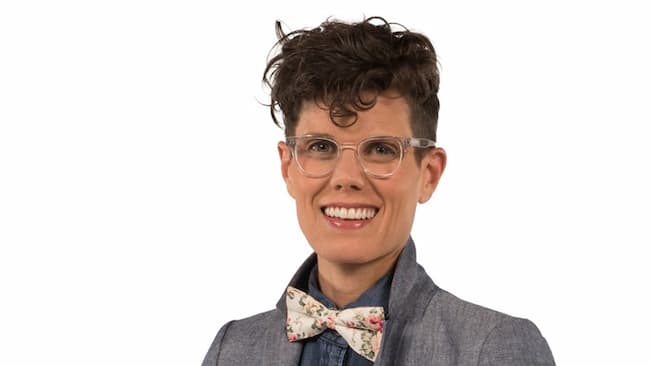 Shortal works at KARE 11 where she works alongside other famous KARE 11 anchors, reporters, meteorologists, and sports anchors including;

Shortal likes to keep her personal life private hence has not yet disclosed the year and month she was born. It is therefore not known when she celebrates her birthday.

Shortal stands at a height of 5 feet 9 inches.

Maureen Shortal, a retired high school English teacher, is Shortal’s mother. The name of her father is not yet disclosed. When Shortal was in her early twenties, her parents divorced. Shortal has 2 siblings, Julie Shortal, the other one’s name is not disclosed.

Shortal is not married yet, but she is engaged to Laura Zebuhr.

Shortal has an estimated net worth ranging between $1 Million – $5 Million which she has earned through being a Co-anchor/Reporter.

The table below answers some of the frequently asked questions about Shortal.