Jennifer Davis Long is an American Tv Personality and realtor who is best known for starring in Season 5 of The Real Housewives of Dallas which premiered on Tuesday, January 5, 2021, at 9/8c.

The runway model who turned to a mom and realtor is a friend of the ladies, and will also appear throughout the season. She and her husband are both real estate agents. Jennifer was awarded as the best real estate agent by D Magazine for three consecutive years – 2016, 2017, and 2018.

She attended Highland Park High School and then went to college at Southern Methodist University and completed her graduation from Hollins University. She is a model and a dog lover, who enjoys the beach and traveling.

Jennifer Davis likes to keep her personal life private hence has not yet disclosed the year and month she was born. It is therefore not known when hshe celebrates her birthday.

Davis Long’s height is not yet disclosed.

Jennifer Long has managed to keep her personal life away from the limelight hence she has not disclosed any information about her parents. It is also not known if Davis Long has any siblings. 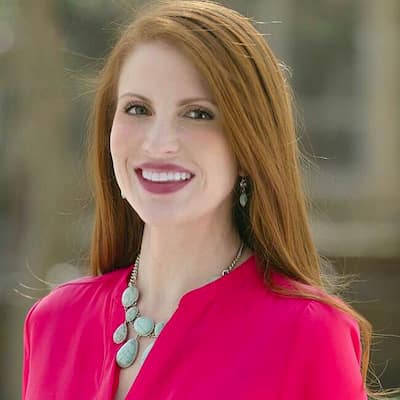 Jennifer is married to Davis Long who is a real estate agent. The couple is blessed with a daughter. On May 17, their daughter, Davis Rosemary Long, celebrated her third birthday.

Jennifer Long has an estimated net worth of between $100k -$1 Million which she has earned through being a TV personality.

Jennifer Davis will be starring in Season 5 of The Real Housewives of Dallas an American reality television series on Bravo. The show focuses on the personal and professional lives of several women living in Dallas, Texas as they climb their way to the top of the city’s most exclusive circle. With big hearts, big wallets, and even bigger drama, these ladies prove why you don’t mess with Texas, let alone a Housewife.