Judy Wang is a General assignment reporter of the CLTV weekend morning news. Wang reports general assignment stories during the week for CLTV, the WGN Morning News, and WGN Midday News. She has been working at CLTV since joining in May 1995, before joining WGN TV in August of 2009.

She attended University of Missouri School of Journalism in 1988, and graduated from Glenbrook South High School in Glenview in 1984 . She spent one summer studying at Tamkung University in Taiwan in 1985. Previously, She has been an anchor/reporter at KGAN-TV in Cedar Rapids, Wisconsin, Iowa, WAOW-TV in Wausau, WTZH-TV in Meridian, Mississippi, and KOMU-TV in Columbia, Missouri.

Her 1997 documentary entitled “Gina’s Journey”, about a teen girl’s battle with aids, won CLTV second place honors from the National Press Photographers Association for Best Documentary. It was CLTV’s first national award. She hosted five of CLTV’s “Community of Cultures” programs in honor of Asian-American Heritage Month. Wang is a member of the Asian American Journalists Association and the Radio Television News Directors Association.

She studied ballet, tap, and jazz dance prior to beginning her television career. She enjoys shopping, Pilates, Broadway shows and opera. She has served as master of ceremonies for many charity fundraisers and as the grand marshal for Chicago’s Chinese New Year parade. Wang serves on the advisory board of the Chinese American Service League– the Midwest’s largest social service agency serving Asian Americans.

Wang likes to keep her personal life private hence has not yet disclosed the year and month she was born. It is therefore not known when she celebrates her birthday.

Wang is very private about her personal life therefore it is not known if she is in any relationship. There are also no rumors of her being in any past relationship with anyone. 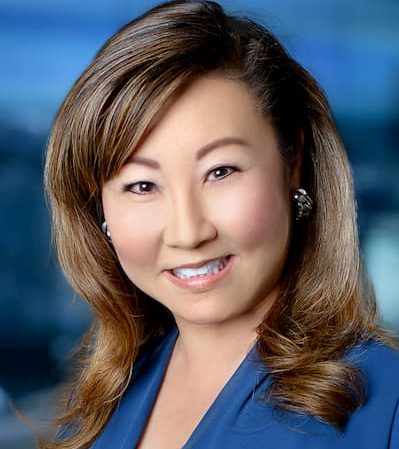 Wang’s net worth is currently under review. However, the information will be updated soon.

Information about how much Judy receives is currently under review and will be updated as soon as the information is available.