Madisen Beith is a 17-year-old Tv personality who is best known for being one of the cast members of Season 6 of 16 and Pregnant which premiered on Oct. 6 at 8 p.m. ET on MTV.

In this season, viewers will learn about her personal struggles, including having her house burn down and being forced to attend school for “bad kids” because of her pregnancy. She dropped out of high school and decided to obtain her GED while residing with her father.

“Just because I’m pregnant doesn’t mean I’m a bad kid,” Beith says. “So I just said, ‘Screw it’ and dropped out and I am getting my GED.”

Beith’s height is not yet disclosed. 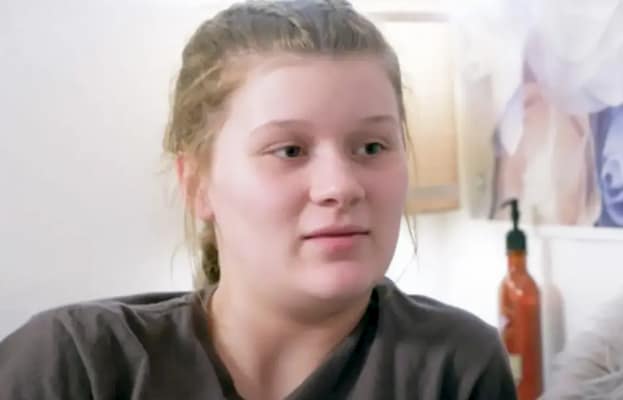 Madisen was raised by her father whose name is not yet revealed. At one point in her life, they lost their home to a fire. Her father is the burly man who says in the trailer, “I know it’s not going to be easy for her but I’m going to be here to help.”

Beith is in an on-and-off relationship with her baby daddy, Christian Wilson. The two met when she was 13, and they have dated since May 2017, on and off.

Beith has a seven-month-old daughter Camille Victoria who was born on March 10, 2020. She got pregnant at 16 while on birth control.

Beith is one of the cast members of 16 and Pregnant. The show follows teens who find themselves knocked up unexpectedly and their partners throughout pregnancy and into parenthood. However, this season will not focus as much on the pregnant girl but rather all of those who will be affected by the pregnancy, including interviews with the baby daddies, grandparents, and more.

thank you guys for all of the love and support!! we appreciate everything so much!! ❤️ we are so happy to be a part of the @teenmom family!! #16andpregnant