Meghan Dwyer is an American Emmy-Award-winning reporter who joined Chicago’s Very Own WGN news team in March 2017. Before joining WGN, She was an investigative reporter at WITI in Milwaukee, Wisconsin. Dwyer’s investigative stories led to multiple changes in state law while reporting for WITI.

Dwyer attended Medill School of Journalism at Northwestern University, and earned her Master’s degree, She then graduated from Indiana University-Bloomington with a Bachelor’s degree. She as well has a law degree from Indiana University’s Maurer School of Law, where she was an associate on the Federal Communications Law Journal. In 2011, She was a corporate litigator in Chicago before changing careers.

Dwyer has won seven regional Emmys for her investigative reporting, and has been nominated for sixteen others. Besides, She was an IRE Award Finalist in 2015 for her series Speaking up for Special Needs. She serves on the Board of Directors for Rainbows for All Children.

Dwyer likes to keep her personal life private hence has not yet disclosed the year and month she was born. It is therefore not known when she celebrates her birthday. 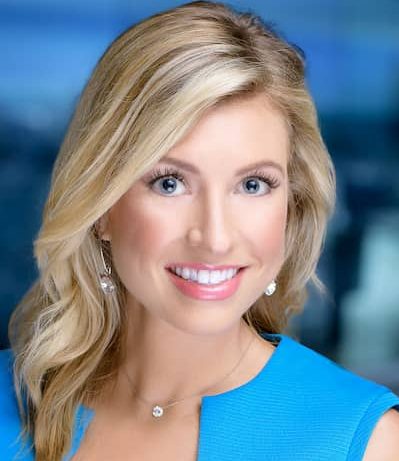 Dwyer is married but she is very private about her personal life therefore she has not disclosed the name of her husband in public.

Meghan began practicing law in Chicago after receiving her law degree from Indiana University’s Maurer School of Law. Dwyer specialized in representing huge corporations and commercial litigations. She is a practicing attorney who is licensed to practice law in Illinois. She dealt with cases that involved child custody, environmental remediation, illegal search, labor disputes and employment.

Dwyer’s net worth is currently under review. However, the information will be updated soon.

Information about how much Dwyer receives is currently under review and will be updated as soon as the information is available.