Amy Hoyt is an American reporter working at WMBB News 13. Before joining WMBB News 13 she was working as a Senior Evening News anchor and Assistant News Director at NBC affiliate.

Hoyt started her broadcasting career in radio at the age of 19 in Panama City. Later she moved to television news at the NBC affiliate in Panama City in 1980. She had also worked in Clarksville Tennessee as a radio news director in the mid-’80s while her husband served in the U.S. Army. Hoyt returned to Panama City and resumed her Television news career. In 1994, she accepted an anchor position here at WMBB NEWS13. Amy is working the Senior Evening News anchor and Assistant News Director.

She a pride in supporting her community. Hoyt as served as a board for the American  Heart Association, Guardian Ad Litem and Gulf Coast State College in has been recognized over the years as First Lady of the Year by Beta Sigma Phi International, favorite News Anchor in a Panama City Living Magazine survey, as well as a Best of Bay top media personality. Hoyt was most recently named a 2019 Pinnacle Awards winner, one of ten women across the Panhandle honored for their service to the community. 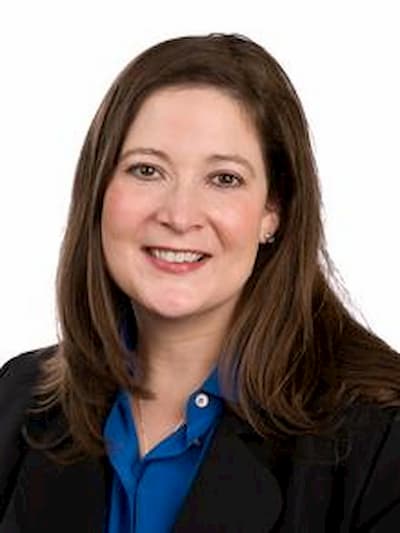 Hoyt likes to keep her personal life private hence has not yet disclosed the year and month she was born. It is therefore not known when she celebrates her birthday.

Hoyt is married to her lovely husband Robert. The couple is blessed with two grown daughters, two sons-in-law and three grandchildren.

Information about how much Hoyt receives is currently under review and will be updated as soon as the information is available.

Hoyt’s net worth is currently under review. However, the information will be updated soon.