Andrew Humphrey is an Emmy Award-winning AMS Certified Broadcast Meteorologist currently working as the Meteorologist And Station Scientist on WDIV-TV.

These prizes recognize Andrew’s dedication to weather forecasting and storytelling, which keeps people informed and healthy. Andrew came to WDIV from WUPW-TV in Toledo, Ohio, a Fox News affiliate, where he was the lead meteorologist. He worked for NBC’s WRC-TV and subsequently Fox’s WTTG-TV in Washington, D.C. before becoming president.

In addition to his job, Andrew enjoys becoming involved in the community and in the lives of young people. He developed and heads the Digital Journalism Task Force of the National Association of Black Journalists (NABJ), is President Emeritus of the Detroit Chapter of the NABJ, and served as the Charles H. Wright Museum of African American History’s Primary Exhibit Advisor. He also sits on the boards of a number of alumni groups, conservancies, non-profits, and professional organizations. Andrew received an Emmy for weather anchoring from the Michigan Chapter of the National Academy of Television Arts and Sciences, as well as the Spirit of Detroit Award from the Detroit City Council and the NABJ Community Service Award.

Humphrey likes to keep his personal life private hence has not yet disclosed the year and month he was born. It is therefore not known when he celebrates his birthday.

Humphrey’s height is not yet disclosed. 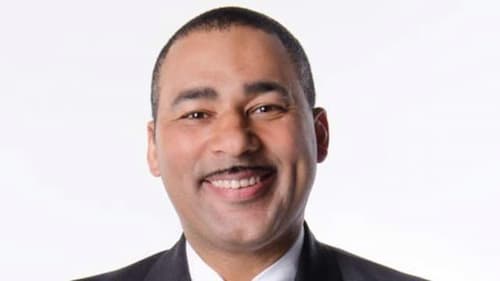 Humphrey has managed to keep his personal life away from the limelight hence he has not disclosed any information about his parents. It is also not known if Humphrey has any siblings.

Humphrey is very private about his personal life therefore it is not known if he/ is in any relationship. There are also no rumors of him being in any past relationship with anyone.

Humphrey has an estimated net worth ranging between $1 Million – $5 Million which he has earned through being a journalist.