Sandra Ali is an American award-winning journalist currently working as the anchor at 6 & 11 p.m. on the weekends for WDIV-TV Local 4 News.

Sandra has appeared on Fox News, CNN, and CNN Headline News several times. Sandra is frequently approached by community organizations and national media outlets to speak about her experiences as a professional Arab-American woman juggling Middle Eastern and Western cultures. Sandra then went on to work for a CBS affiliate in Altoona, Pennsylvania, where she got her first television job.

After two years in New York, it was time to move to Detroit to anchor the top-rated weekend editions of “Fox 2 News at 6” and “Fox 2 News at 10,” as well as report for Fox 2 News. The Associated Press honored Ali Best Hard News Reporter in 2002, and the Michigan Association of Broadcasters named her Best Breaking News Reporter in 2003. Ali also got major interviews with then-Secretary of State Colin Powell, Jordan’s Queen Rania, and former Israeli Prime Minister Ehud Barak while in Detroit. Sandra joined the NBC affiliate in Cincinnati, Ohio, as the lead anchor in August 2004. She hosts the station’s newscasts at 5, 6, and 11 p.m. 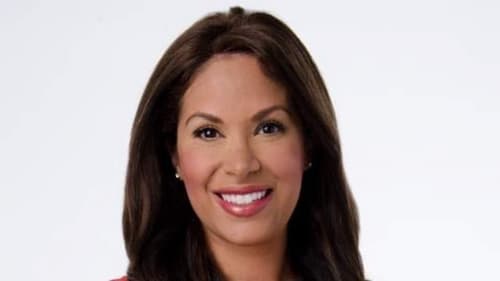 Sandra has managed to keep her personal life away from the limelight hence she has not disclosed any information about her parents. It is also not known if Sandra has any siblings.

Sandra is married to Shawn Ley. Ley also works as a news anchor for WDIV Channel 4. They celebrated their 12th anniversary on September 19, 2018. She hasn’t revealed the precise date of her wedding, though. The pair are juggling their rigorous work schedules with the obligations of raising four small children, including a set of twins.

Sandra has an estimated net worth ranging between $1 Million – $5 Million which she has earned through being a journalist.