Austin Tinsley is an American 25-year-old real estate investor from Mission Viejo, California who is best known for being one of the 29 contestants on the 17th season of The Bachelorette which stars Katie Thurston.

While everyone has been in quarantine hiding Tinsley on the other hand has been very busy flipping 20 properties and says that in 2021 his goal is to flip over 100. He can be best describes as handsome, success-driven, smooth, and funny.

In his opinion, he believes that the most important trait that his partner can possess in being ambition. In addition, a woman with a great smile is his weakness and he would love to get a lady who can get dressed up for and enjoy a night out.

In his life, he has had the chance to date so many women but he also adds that in those relationships he has not found not even a single lady serious to be his wife but hopefully, he will find a wife at The Bachelorette.

In conclusion, he works on his tan and loves being at the beach, he would love to have a tattoo however, he does not have one at the moment, and he so much loves his white shoe and it makes him worried that someone will spill on them one day. 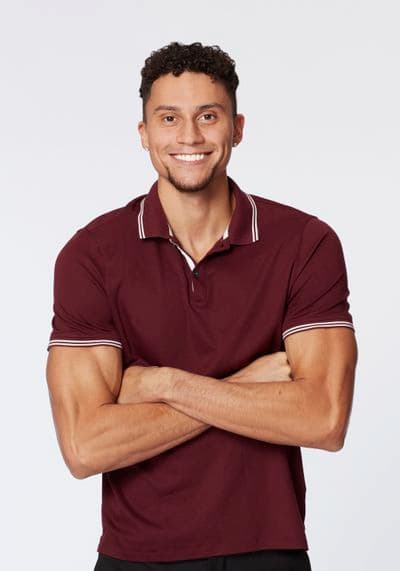 Tinsley has not revealed his height as he likes to keep his personal life private.

Tinsley has a sister who is known as Samantha who he often posts on his Instagram page. However, he has not revealed the names of his parents as he likes to keep his personal life private.,

Tinsley is currently single. He has also not revealed any information regarding his previous relationship.