Joseph Lyle Taylor is an American actor, writer, and director who is best known for his role as Doug Dudik on Tommy which premiered on Feb 6, 2020, on CBS.

Lyle Taylor earned a drama scholarship to Sam Houston State University before transferring to the Pacific Conservatory of the Performing Arts. Upon graduating, he moved to New York and continued his studies at the Neighborhood Playhouse and with Wynn Handman at Carnegie Hall.

Taylor has appeared in a number of television and movies, including The Dark Knight Rises, Sneaky Pete, He Got Game, Seven Psychopaths, Sweet Virginia, and Law & Order: Special Victims Unit. He has also appeared on 100 Centre Street, Blue Bloods, and Justified.

As a member of the Ensemble Studio Theatre, Joseph Lyle starred in the Tony Award-winning Sideman, as well as off-Broadway productions of Omnium Gatherum, Cats and Dogs, Working 2020, English, A Sunrise in Times Square and Family Man.

He writes and directs his own screenplays and short films. He is currently collaborating with Academy Award winner Bobby Moresco on an original screenplay, Paco and James, and with Sharr White on an adaptation of Sharr’s play A Sunrise in Times Square. 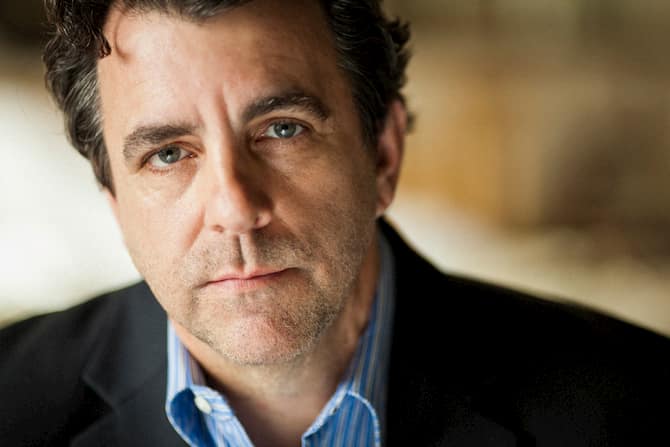 A resident of New York, Taylor plays guitar and enjoys writing songs, some of which can be found on SoundCloud.

Lyle Taylor’s height is not yet disclosed.

Taylor was married to a Canadian actress, Paula Devicq, from 2001 to 2009.  The two met while they were working on 100 Centre Street. Paula Devicq is best known for her role as Kirsten Bennett on the Golden Globe-winning television drama Party of Five, a role she played between 1994 – 2000.

Lyle Taylor’s net worth is currently under review. However, the information will be updated soon.

Lyle Taylor is one of the cast members of Tommy playing a role as Doug Dudik. The show stars Edie Falco as Abigail “Tommy” Thomas, a former high-ranking NYPD officer who becomes the first female chief of Police for Los Angeles.