Josh Haskell is an American reporter and journalist for ABC7 Eyewitness News. Haskell joined the ABC7 team in July 2017. To Josh, this was a homecoming for him having been born and raised in Los Angeles but has lived in the Midwest and on the East Coast since 2003.

He came to ABC7 from ABC News in New York, where he worked as a reporter and field producer for six years. 18 months Josh spent on the 2016 campaign trail, first based in Iowa for the caucus and then part of the ABC News team following Hillary Clinton’s campaign.

While at ABC, he also covered the 2012 presidential election and breaking news stories including the Boston Marathon terror attack,the Newtown school shooting, the rescue of Amanda Berry, Gina DeJesus, and Michelle Knight in Cleveland, and the 2012 Democratic National Convention. Josh Haskell was part of the team who earned a Peabody Award for the network’s coverage of Superstorm Sandy.

Prior to joining ABC News, he served as a general assignment reporter for KSNW-TV, the NBC affiliate in Wichita, Kansas. Josh attended and graduated from the University of Michigan and the Columbia University Graduate School of Journalism.

He is thrilled to be back home in Los Angeles, a city he has so much passion for whether he is exploring and eating his way through every neighborhood or cheering on his beloved Dodgers/Lakers. 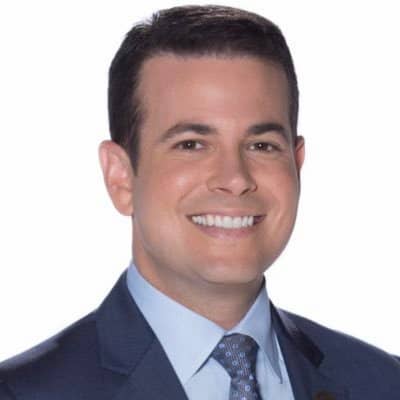 Haskell likes to keep his personal life private hence has not yet disclosed the year and month he was born. It is therefore not known when he celebrates his birthday.

Haskell has managed to keep his personal life away from the limelight hence he has not disclosed any information about his parents. It is also not known if Haskell has any siblings.

Haskell is very private about his personal life therefore it is not known if he is in any relationship. There are also no rumors of him being in any past relationship with anyone.

Haskell has an estimated net worth of between $1 Million-$5 Million which he has earned through his career as a reporter and journalist.