Katrina Pierson is an American activist and communications consultant who was the national spokesperson for Donald Trump’s 2016 presidential election.

Pierson attended Kilgore College where she received an associate of science degree , and in 2006, she earned a bachelors in biology from the University of Texas at Dallas.

In 2008, she worked for InVentiv Health, the Baylor Health Care System from July 2009 to August 2011, as a practice administrator, from May 2011 to December 2012 for ASG Software Solutions, as the director of corporate affairs, and then in a variety of jobs until being hired by the Trump campaign. In 2013, Pierson received $11,000 in unemployment benefits from the Texas Workforce Commission.

In 2014, she filed out for the U.S. congressional candidate for Texas Republican but was defeated by Pete Sessions with 36 percent of the votes.

In November 2015, she was hired as the national spokesperson for Trump’s 2016 presidential campaign, subsequently appearing frequently on television in that capacity, often being seen as one of Trump’s staunchest defenders amidst controversial comments.

After the 2016 election, she turned down an administration position as Deputy Press Secretary, and instead she worked at America First Policies. In March 2018, she was hired by the Trump 2020 campaign as a senior adviser. 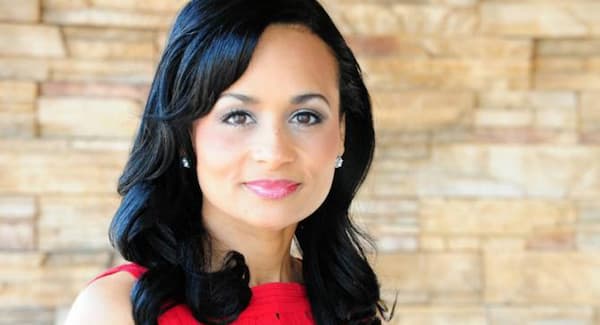 Pierson is 44 years old as of 2020. She was born Katrina Lanette Shaddix on July 20, 1976, in Kansas, United States. She celebrates her birthday on the 20th of July every year.

Pierson is born to a white mother and a black father. Her mother gave birth to her at age 15, and initially gave her up for adoption, but later changed her mind. She grew up with her mother, in poverty.

Pierson had a three-month-long marriage at a young age, during which she gave birth to a son. Pierson and her son reside in Garland, Texas. She has however not disclosed the name of her ex-husband.

Pierson has an estimated net worth ranging between $1 Million – $5 Million which she has earned through being an activist and communications consultant.