Michele McCormack is an American journalist who serves as for WFRV in Green Bay Wisconsin as an evening anchor since August 2020. Michele returns to broadcasting after working for the Hunger Task Force food bank and farm in Southeast Wisconsin for the past two and a half years as the Individual Giving Manager.

Michele is a Wisconsin native who was born on the east coast and graduated from Pepperdine University in California.

She began her career as a reporter at WGEM in Quincy, Illinois, where she won an Edward R. Murrow Award for her live coverage of the Great Flood of 1993. Michele’s personal hero is Edward R. Murrow.

Michele was honored by the Wisconsin Broadcasters Association for her work as the anchor of the finest 10 p.m. broadcast of the year.

Sean, her son, is currently serving in the United States Air Force overseas, and she is quite proud of him.

If you have a story idea you’d like to share with Michele, you can email her at michele.mccormack@wearegreenbay.com.

McCormack likes to keep her personal life private hence has not yet disclosed the year and month she was born. It is therefore not known when she celebrates her birthday.

McCormack’s height is not yet disclosed. 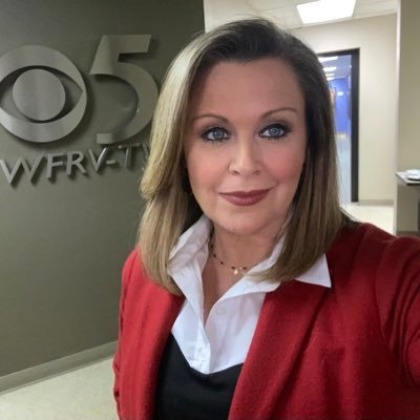 McCormack has managed to keep her personal life away from the limelight hence she has not disclosed any information about her parents. It is also not known if Michele has any siblings.

McCormack is very private about her personal life therefore it is not known if she is in any relationship. There are also no rumors of her being in any past relationship with anyone.

During her first time on-air at WFRV-TV, Michele talked about her son. McCormack’s son serves as a senior airman in the U.S. Air Force.

McCormack has an estimated net worth of between $1 Million – $5 Million which she has earned through his career as a Journalist.