Brian Todd is an American CNN Correspondent. He is based in the network’s Washington Bureau, where he provides reports for The Situation Room. He graduated with a bachelor’s degree in communications from the University of Miami.

Todd began his career in CNN in 1987 as a copywriter for the morning program. He soon after took on production responsibilities in the field and for long-form reports. From 1989 to 1993, Todd served as an anchor and reporter for the CNN Newsroom which was a new program that focused on High School and Middle School students.

In 1993, Todd became a news producer based in Washington, D.C., and then an editorial producer for Larry King Live in 1997. In 2000, Brian became a senior producer, and in 2007, he became the senior producer for Wolf Blitzer Reports, a precursor to The Situation Room. He began offering on-air reports in January 2004 and became an on-air correspondent full time in 2006. Todd also largely contributed in “America Votes 2008,” the network’s comprehensive coverage.

He also played an integral part in the network’s coverage of the historic 2017 hurricane season, reporting on the ground from numerous cities during the height of devastation. 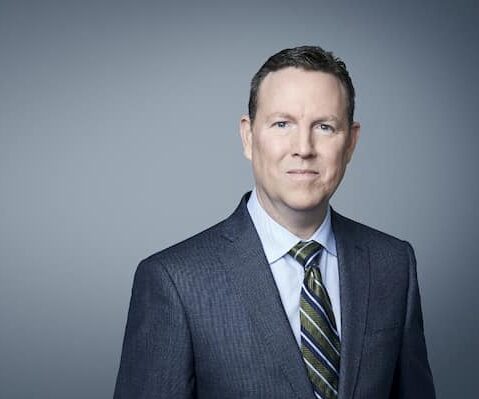 Todd likes to keep his personal life private hence he has not yet disclosed the date, month, or year he was born. It is therefore not known when he celebrates his birthday.

Todd has managed to keep his personal life away from the limelight hence he has not disclosed any information about his parents. It is also not known if Todd has any siblings.

Todd has an estimated net worth ranging between $1 Million – $5 Million which he has earned through being a journalist.